NORTHSTATE AREA, Calif. — Northstate Assemblywoman Megan Dahle has introduced a bill that would require the state Employment Development Department to inform employers in real-time when an unemployment claim has been filed.

Currently, employers are notified of claims once a year, often a long time after fraud has occurred.

Dahle says AB 980 would cut down on the rampant fraud, like the $11 billion in fraud see last year during the pandemic

O2 Employment Services of Redding brought the matter to the attention of the Republican representative from Bieber. 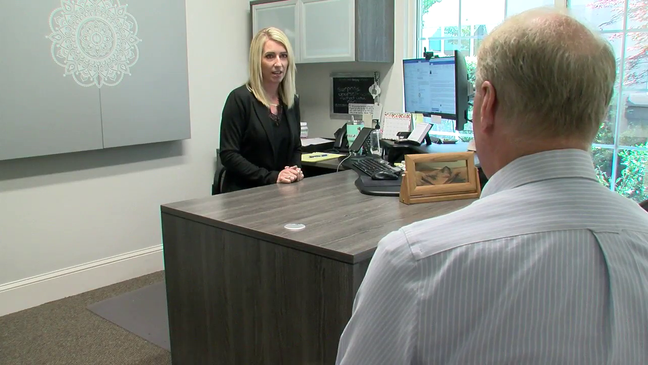 “The system has been broken for a long time, so we used this as an opportunity to get in front of the right people and say what’s going on, and try to assist and part of that came from representative Megan Dahle’s office asking us to assist in writing of new legislation that would help prevent some of this unemployment fraud,” Nystrom commented.

The bill will next be considered by the Assembly Appropriations Committee.

Bright Futures for Youth given Annual Nonprofit of the Year Award